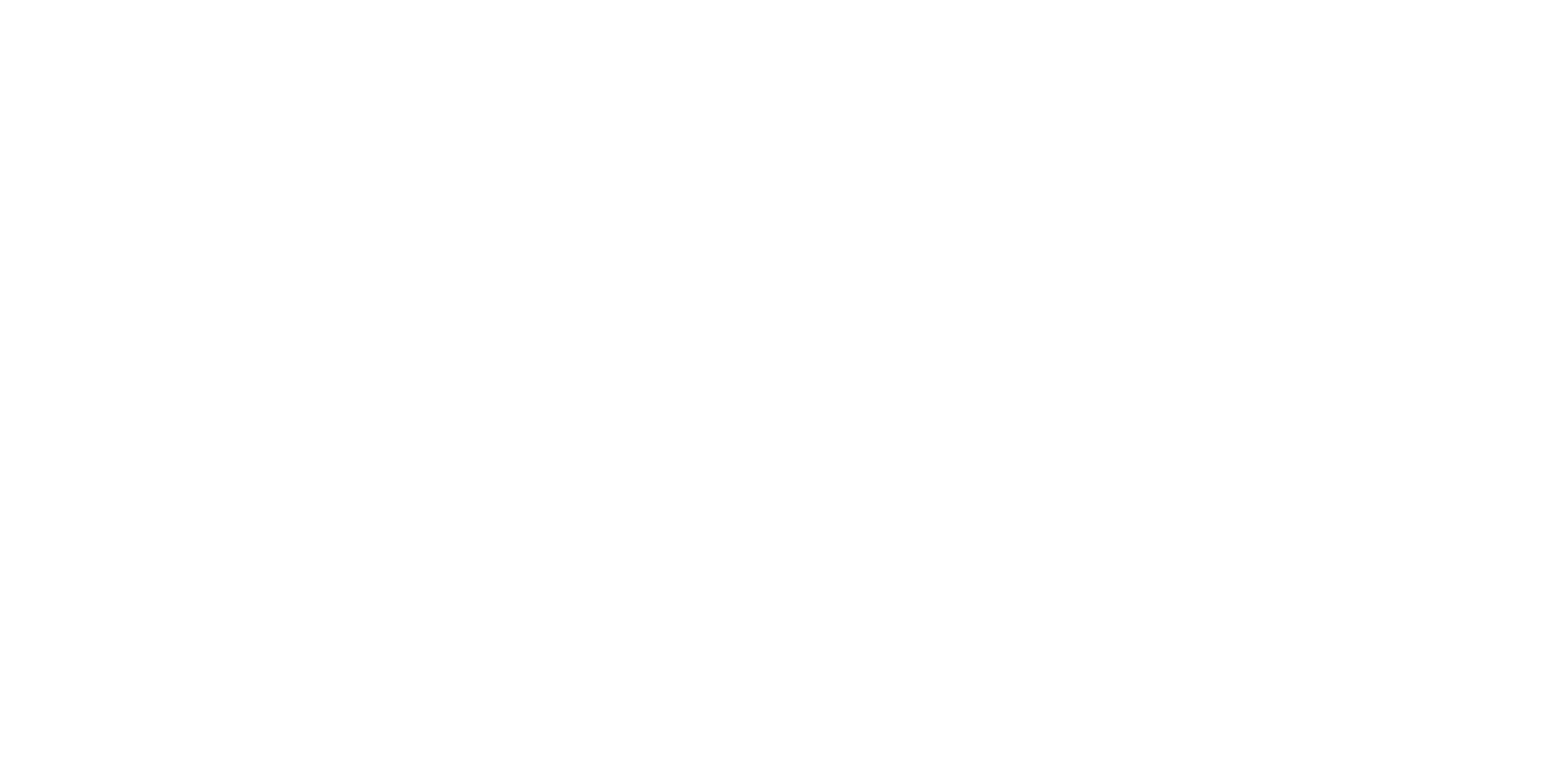 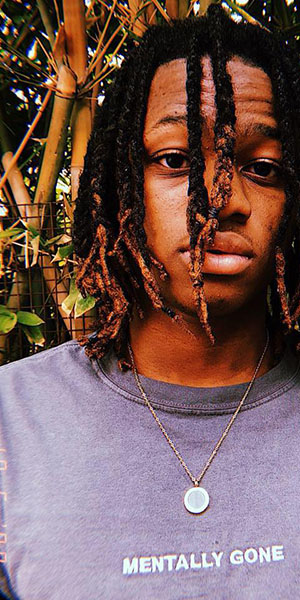 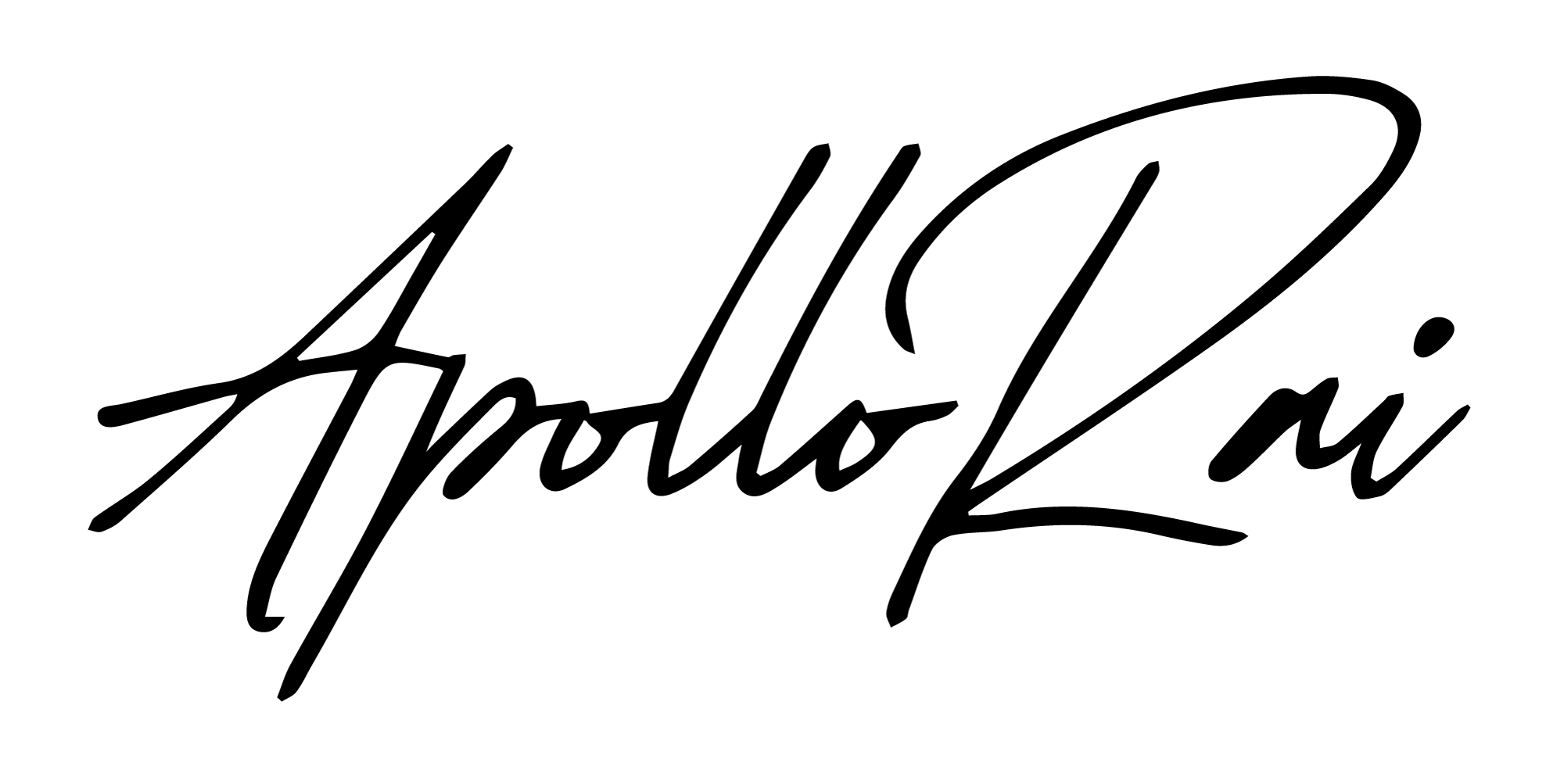 Bronx-born ascending hip-hop artist Apollo Rai understood the cultural significance of B-boying, graffiti, deejaying, and MCing before he set foot in a GStarr Entertainment booth. While many young acts’ sole practices emphasized how the streaming service industry garnered $10 billion last year, Rai was raised rooted in the history that affords his livelihood. The rapper’s love for performance came from his community. Being the child of Jamaican immigrants — similar to the Kingston-born founder of the movement, DJ Kool Herc — makes what is happening with Rai’s raps feel like a birthright.

“I believe hip-hop is what pushed me to get past depression in my youth. I grew up on Jerome Avenue, and at my lowest points of navigating the city, music is what saved me. My older sister put me on to legends like 50 Cent and JAY-Z. We always had a countdown show like BET’s 106 & Park on our TV. Also, my father’s listening selections were well-rounded, but he played more riddims and dancehall at home,” Rai explained.

His 2020 neighborhood debut music video, “SANDBOX,” placed a face to the lyricist’s name that was newly circulating through the five boroughs. The recognition enabled Rai’s follow-up “Slyme Time” to reach 207K on YouTube, and the single became the wordsmith’s first GStarr distinction across streaming service platforms. Sonically shifting from his gritty introduction, Rai’s bop “Rosey” set a party vibe for the summer, garnering 151K spectators for the visual.

“It feels nice to have people acknowledge my art, but we haven’t even scratched the surface. My next goal is to get a million streams on an upcoming single’s visual and audio. After opening my second tour with GStarr, my followers started building. As a performer, I do not like to be boxed in. Music is art. For fans, I will paint the canvas however it needs to be painted,” the verse-maker affirmed.

Rai’s -Track EP, Archived, and its trap beats became notable by the fall, allowing him to finish the year strong. Showcasing his vocals over a sung hook, the project’s following track, “Respectfully,” displayed a more vulnerable side of the songwriter to 179K video viewers. An uncomplicated creative approach enables Rai to get his dreams in motion expeditiously. “A lot of these visuals I put out are one and done. I am very impulsive. If I want to shoot it, I will just get it done,” Rai said.

2021’s returning piece, “Loyalty & Lawyer Fees,” is Rai’s most significant song triumph on Spotify. The hard-knock facts on industry politics are articulated by the song’s Yxng K.A assist for 103K visual supporters. “I learned that business is always moving. Every day something has to get done. It doesn’t matter if it is minor or major. Touring can be exciting, but I tell myself, ‘Don’t worry about anybody else — focus on what you got going on,'” the MC described.

Explicit public housing-based music videos like “Bread Crumbs” have spun ahead of grand successes for some of rap music’s most cherished veterans. Rai has done his homework on purist hip-hop structures but strives to create music that his young hearers will feel. “I had no intentions of being ordinary. On the road, I would tell myself, ‘I am only up on stage for 15 minutes. In these moments, I want everybody to forget what they got going on.’ Things are heavy. I am evolving, and I hope to touch millions of people positively by the time I am done,” the rhymer expressed.

His proximity to friend and roster-mate J.I the Prince of N.Y has also been beneficial. The latter talent was 2021’s The Young And Restless Tour’s headliner adjacent to Rai and DAISY SIMO. “Having a roster-mate who is taking off motivates me. I was able to see how fast his life changed from before he was signed. More than that, J.I is human. We connect, so I learn from the mistakes he has made. Also, I know the things J.I has done right. I have hundreds of songs recorded under GStarr. I am ready to go,” he verified.

Reflecting upon that vigor, Rai’s anthem “Spin” maintained a do-for-self mindset with the punchline: “Don’t give a f–k what ’bout what you jacking/ I throw down what you throw up.” The single was accompanied by his first-ever lyric visual and featured an energetic, animated version of the freestyler. In admiration, Rai draws inspiration from eclectic musicians before him, including Frank Ocean, Future, SAINt JHN, Drake, and Young Thug, among others. The self-motivator’s diverse cross-genre LP collection elevates Rai’s inherent capacity to fuse different classifications within songs. GStarr’s next act to blow only raps true life on wax.

Apollo Rai’s latest release, “Rockabye,” brings forth innovative storytelling — on-camera beside a love interest — spotlighting him dapper as ever. “Again, these experiences are fun, but I am here to showcase who I am. Gaby taught me that, ‘I don’t chase money. I chase careers.’ So, I apply that to my grind,” the songwriter confirmed of his lessons from the GStarr CEO, Gaby Acevedo. Time in the studio with producers like Rick Steel is prepping the newcomer for his next project, which will drop in 2022. Holding the personal mantra, “Focus on the promise, not the problem,” Rai knows play-through albums and global hits manifest for artists who want them the most.